Skip to content
402 shares
Jump to Recipe Jump to Video

The best banoffee pie recipe you’ll ever taste, this dessert is layered with a graham cracker crumb crust, sticky dulce de leche, and sweet vanilla pudding for a ridiculously easy dessert that will have all your guests drooling and begging for more!

What Is Banoffee Pie?

In addition to being crazy delicious, banoffee pie is a popular British dessert that is made with bananas, caramel sauce, cream, and a biscuit or graham cracker crust. Some versions also contain chocolate, coffee, or both!

The name comes from a combination of bananas and toffee, and like the name, the dessert is truly unique. The different layers of ingredients create a texture that is soft, silky, crumbly, and crunchy all at once, and don’t even get us started on the taste!

It’s sweet, just a little salty, and absolutely irresistible. Seriously, we could not put our forks down. As if this dessert wasn’t good enough, banoffee pie is also crazy easy to make. It does not get better than this!

What Is Dulce De Leche?

Similar to caramel sauce, dulce de leche is a sweet sauce popular in Latin American cuisine. Unlike caramel, dulce de leche is made by simmering milk and sugar together on low heat for at least an hour! As a result, it’s slightly sweeter and creamier than caramel and has a toffee-like flavor. We love to use it in recipes like our easy cinnamon rolls or even on top of ice cream. Luckily, it’s pretty easy to make at home with a recipe like this.

One of the beautiful things about this banoffee pie recipe is that is comes together with mostly pantry staples. That means that it’s budget-friendly and quick to make! Here’s everything you’ll need:

How to Make This Easy Banoffee Pie Recipe

At first glance, banoffee pie looks super extravagant, but it’s actually a breeze to make! Don’t worry, though. Your secret is safe with us.

Don’t Overbeat. Mix the whipped cream and sugar just until stiff peaks begin to form. Any longer, and the cream will begin to separate!

Microwave the Dulce de Leche. For easier spreading, pop your dulce de leche in the microwave for 20 seconds or until it can easily be poured.

Chill the Pie. It’s tempting to dig in right away, but letting your pie chill ensures it holds together once sliced.

Make Ahead and Storage Options

We don’t recommend freezing the entire banoffee pie, because it does not thaw super well. However, if you have leftover slices, you can wrap them up, and keep them in the freezer for up to 3 months.

Can I use caramel sauce instead?

You can, but your pie won’t be quite as indulgent and rich.

Do the bananas go brown?

We have never had this issue, but feel free to sprinkle a small amount of lemon juice on top of the banana before adding them to the pie. The acidity will prevent them from browning, and with just a few drops you won’t be apple to taste the lemon underneath all the goodness of the rest of the pie.

Can’t get enough pie in your life? Test these recipes out as well! 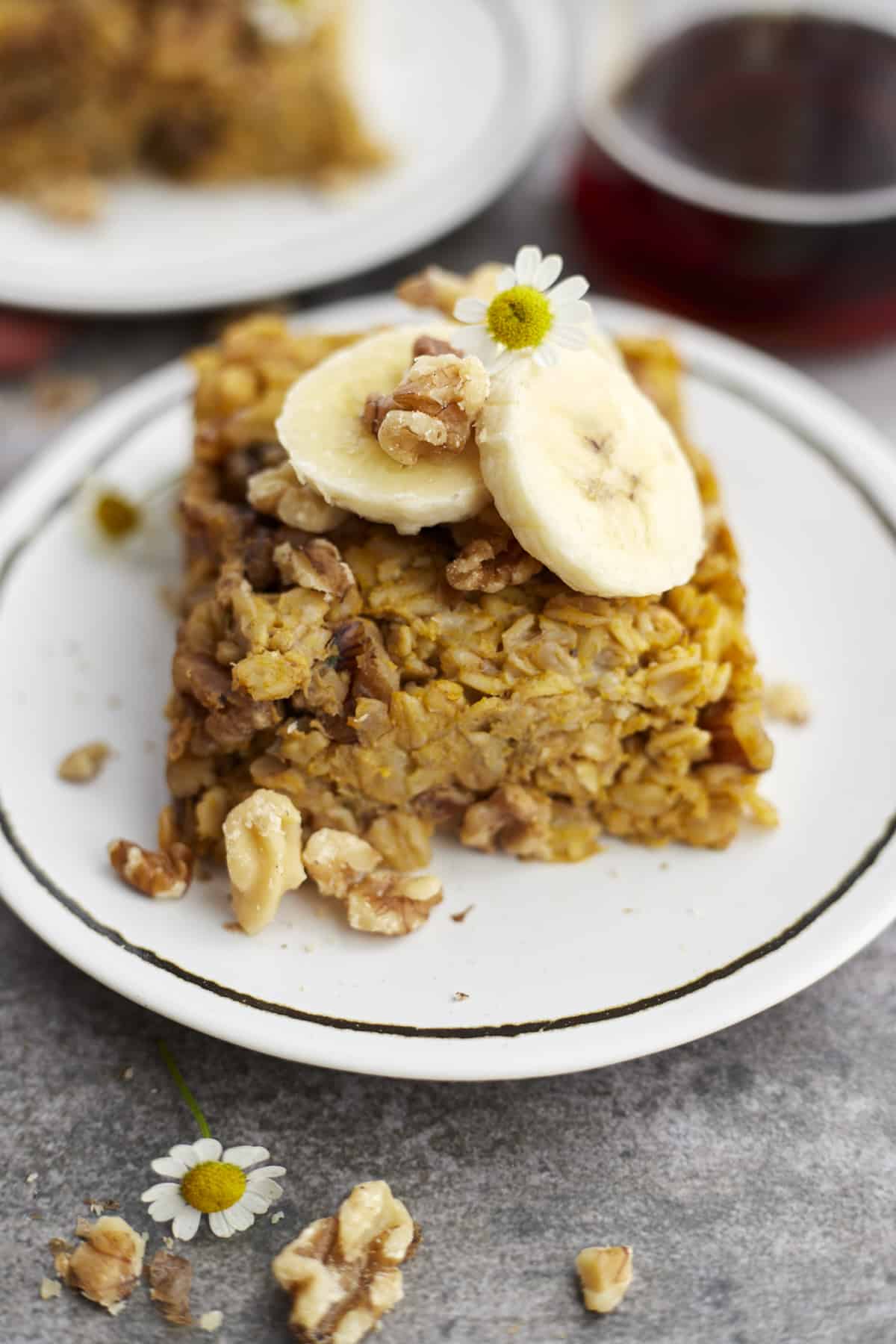